Each year, Rombouts increases its commitment to Fair Trade in order to support the quality of life of Small Producers through development of its Max Havelaar label product line, awareness campaigns and visits to producer countries. 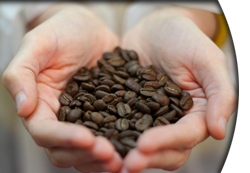 A DEEP AND SINCERE COMMITMENT

At the end of the 1990s, Rombouts met Father van der Hoff, the founder of the Max Havelaar label. He also came to visit the Aartselaar plant and is largely responsible for raising the Rombouts' familys' awareness of Fair Trade.

Rombouts then launched a line of products under the Max Havelaar label and also organized and participated in conferences about these ideas.

These initiatives were carried out most notably through Rombouts' French subsidiary, Malongo, headed by Jean Pierre Blanc. 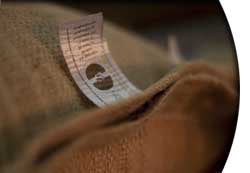 THE PRINCIPLES OF FAIR TRADE

The foundations of the exchange include long-term contracts, minimum guaranteed prices which avoid uncertainties due to the fluctuation of worldwide prices, pre-financing of harvests and a short sales chain which cuts out the middleman.

By applying these principles, Rombouts works with many small plantations in Mexico, Guatemala and Congo. 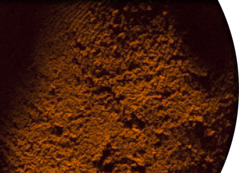 Rombouts is committed to the Global Compact, a movement launched in 1999 by Kofi Annan and based upon 10 universal principles relative to human rights, working standards and the environment.

In addition, its subsidiary, Malongo, continues to offer assistance in Haiti through a program launched in 1999 and by promoting the growing of coffee.