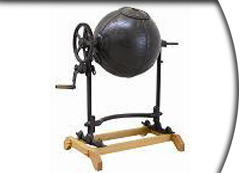 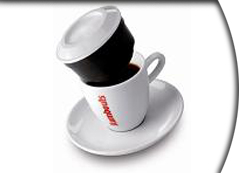 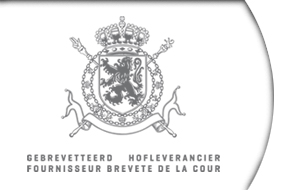 Rombouts comes to the UK!

Rombouts arrived in the UK with a range of quality coffee from One Cup Filter coffees to vending packs and beans for espresso machines. Rombouts coffee soon became familiar in public houses, restaurants and hairdressers. 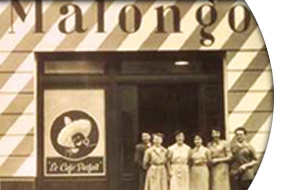 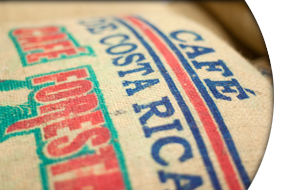 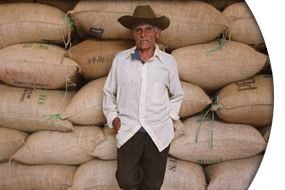 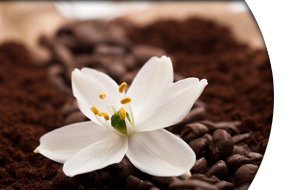