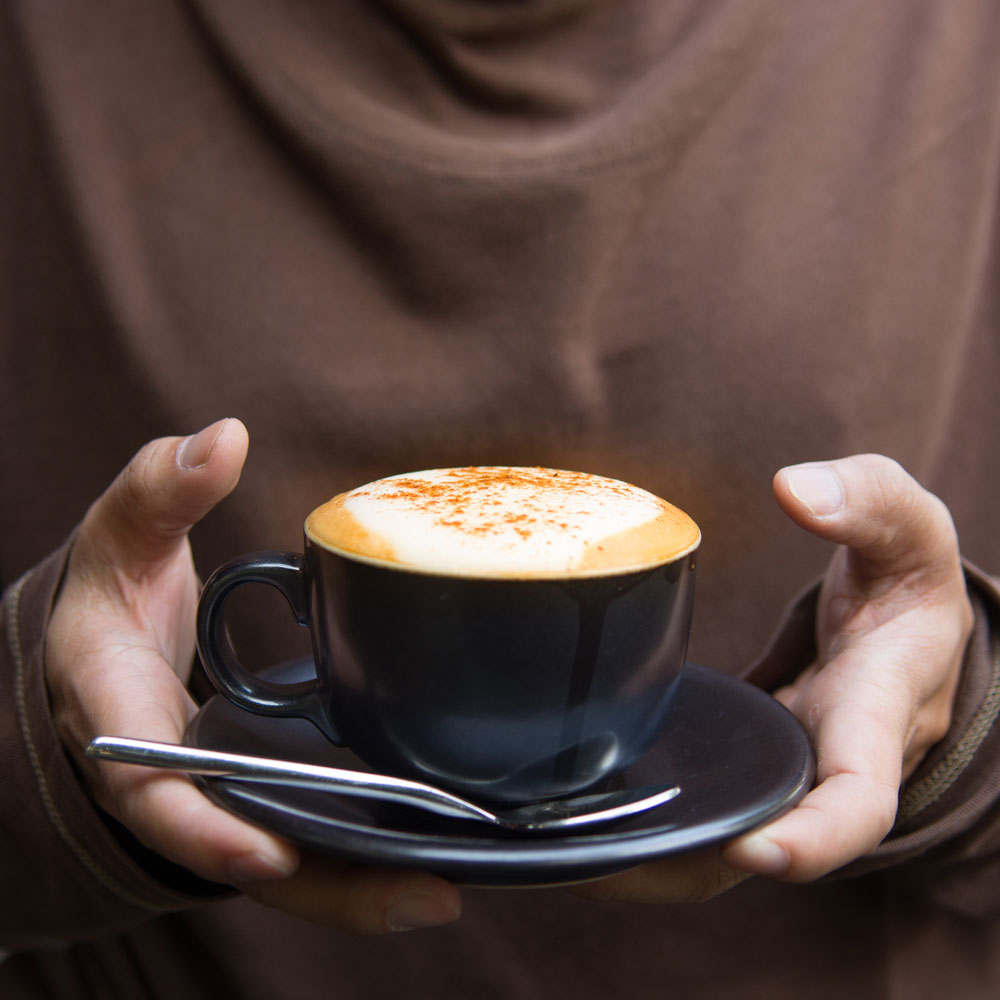 Drinking coffee may have a protective effect against an inflammatory mechanism associated with ageing and the chronic diseases that come with it. Caffeine could in particular help elderly people who suffer from cardiovascular diseases.

Cardiovascular diseases are the leading cause of death worldwide – in 2012 they represented 31% of all deaths globally. Older age is a risk factor for poor cardiovascular health, and as the world's population ages, there is a concern that rates of cardiovascular mortality will continue increasing.

This is even more worrying as no treatment exists to target and prevent age-associated cardiovascular diseases, because not enough is known about what causes the progressive health deterioration that people can go through as they become older.

In a study published in Nature Medicine, scientists from Sanford University have identified a chronic inflammatory process that occurs in some elderly adults and is associated with a heightened risk of developing cardiovascular problems. Drinking coffee could however help them live longer.

The scientists looked at blood samples, survey data and medical and family histories collected from more than 100 participants from the Stanford-Ellison cohort, a long-term programme by the university which was established 10 years ago to study ageing.

The participants were aged between 20-30 or older than 60 and were monitored each year with blood tests, surveys and analysis of their medical histories.

Here, the scientists compared blood samples from the two age groups to identify which genes were more activated with old age. Two clusters of genes were seen as particularly interesting – activated in elderly participants, they were associated with the production of a circulating inflammatory protein called IL-1-beta.