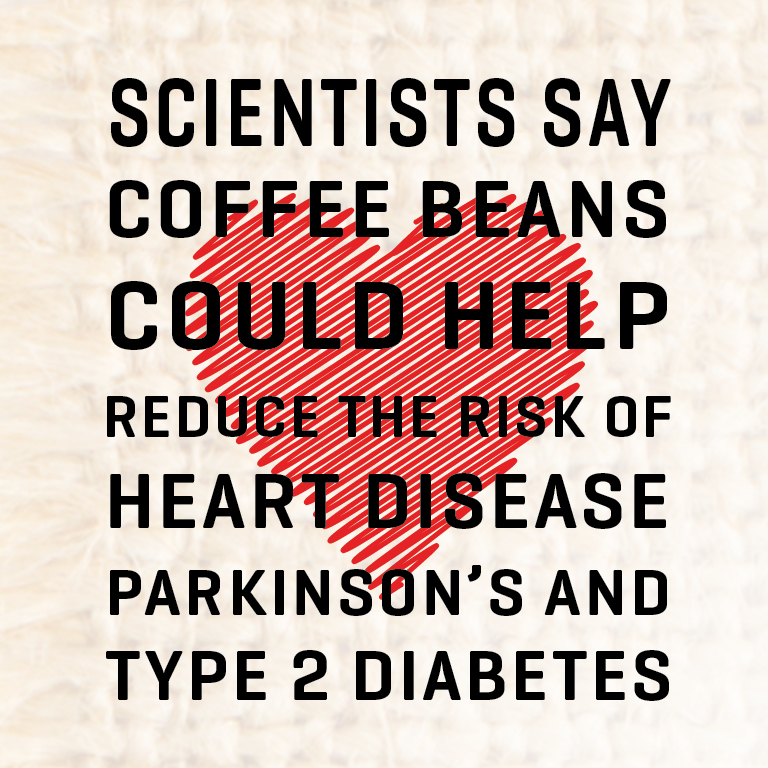 istorically, coffee has always walked a thin line between sobriety and subversion. As early as the 16th century, the conviviality of coffee houses in the Middle East was seen as a threat to devout religious life. In Europe, a century or so later, the temperance movement seized on coffee as a means of weaning the working classes off alcohol.

Coffee houses were condemned in petitions, and even an edict from King Charles II, as the 'refuge of the feckless’ – dreadful dens in which an 'abominable liquor called coffee’ was being offered to 'idle and disaffected persons who would therein misspend much of their time’.

How to | Make the perfect cup of coffee

Whichever country your coffee comes from or whatever blend you like, get fresh beans. Always keep the pack airtight to avoid oxidation.

If you are going to be serious about coffee, buy a burr grinder. Grind according to the way you are going to prepare the brew: the finer the ground, the more coffee surface will be exposed to the water. So the longer the coffee remains in contact with the water, the coarser the grind should be: super-fine for espresso, medium for paper filters and coarse for cafetières.

Use between 65g and 70g of coffee per litre of water. Water quality affects the taste. Hard water will give you a bitter flavour; the absence of minerals in bottled water will give you a sharp cup. Avoid chlorine and iron. Ideally, go for filtered water and let it just get off the boil at about 90-96C. Too hot and you will get a bitter cup; too cold and you’ll end up with a weak one.

For cafetières, leave about 5-6 minutes. With filter coffee, pour the water in stages, leaving it to clear before adding more.